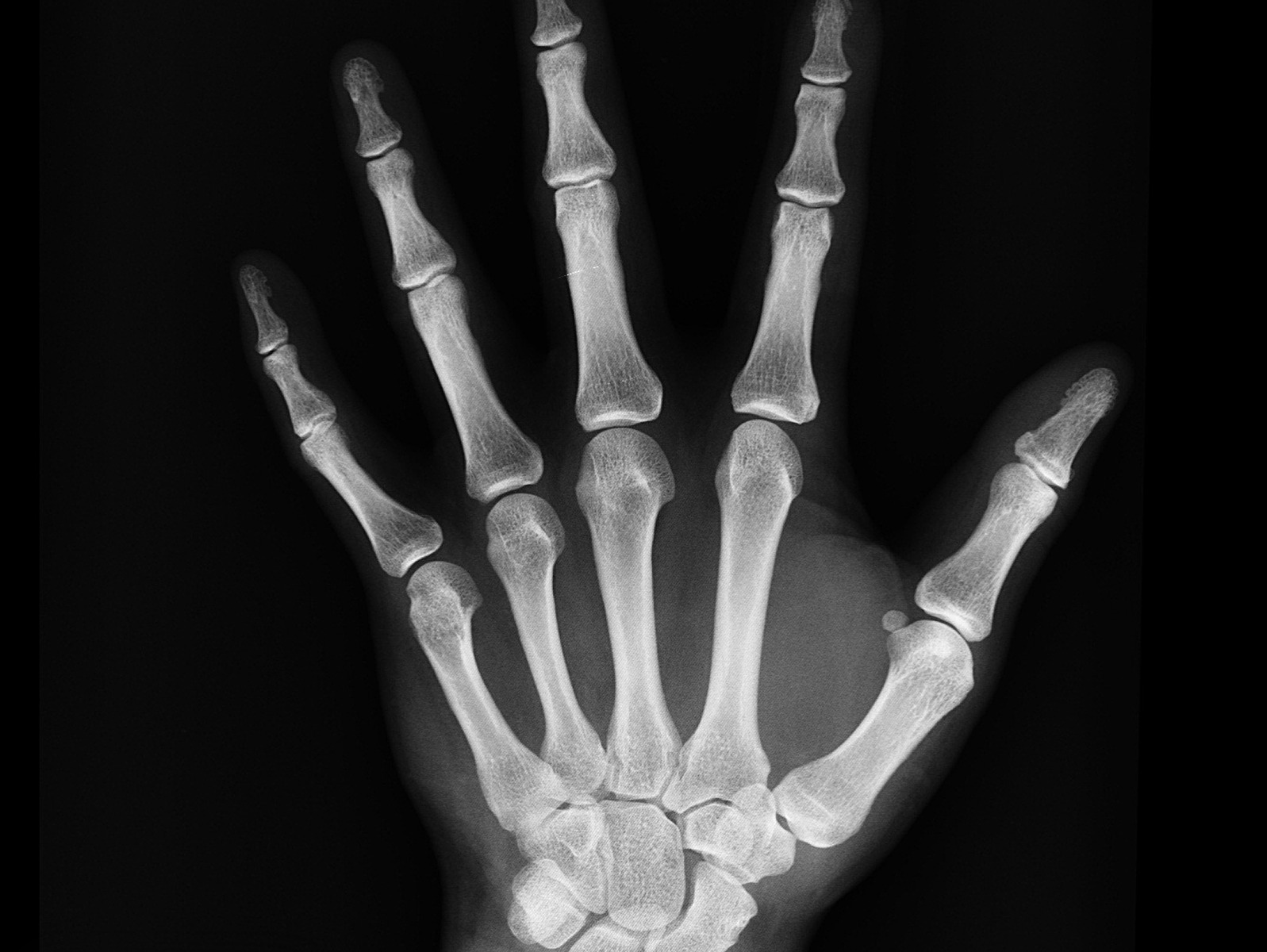 Xrays were discovered by sir Wilhelm Conrad roentgen in 1895.

He was working on the behavior of cathode rays in his lab and after passing high voltage in the tube.

he observed some faint light on bench and source of the light is barium platinocyanide [BaPt(CN)] which is coated by small piece of paper.

He concluded that some unknown rays originated from tube. Then sir roentgen performed various type of experiments on cathode tube by placing some objects between tube and fluorescent screen and every time when he changed the objects, the brightness of light is different.

then finally he placed his wife(Anna Bertha Ludwig) hand between the screen and tube and He was surprised about the results.

On that day he recorded the first x ray of his wife’s hand. Later he prepared a manuscript on the properties of x rays and on 1901 he awarded by noble prize in physics.

X rays are a type of ionizing radiation and a form of high energy electromagnetic radiation.

X rays are short in wavelength and have high frequency.

EXCITATION – it is the process in which an electron jump from lower to higher energy level.

x rays are produced from the  x ray tube. It is formed by energy conversion, when a fast moving stream of electron is suddenly strike on target metal (anode) then energy converted into x rays.